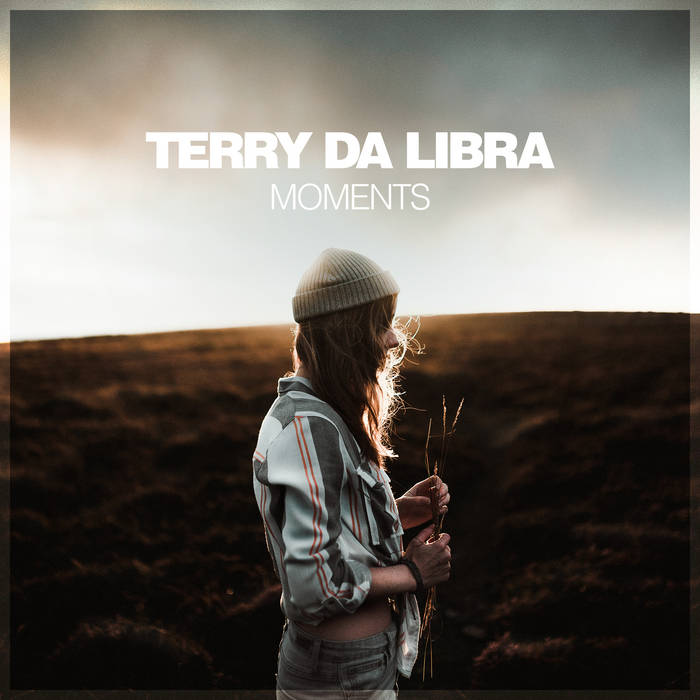 Terry Da Libra has contributed numerous uplifting anthems to our stable for over a decade now, not to mention his equally moving monthly DJ mixes in recent years, as a co-host of our Silk Music Showcase radio show and podcast. With so many indelible classics to his name, including "The Butterfly Stroke," "Epiphany," "Melodia," and "Onirikon," which have witnessed support from the likes of Armin van Buuren and Above & Beyond, Terry has already cemented his legacy as one of the leading lights of progressive electronic music. Yet, he has yet to treat his fans with a more conceptual, extended release offering in his storied career... until now. It is our great pleasure to present the 6-track "Moments," the much anticipated mini-album from the Greek phenom.

Terry's ambitious release kicks off with the introductory "Moments," a rousing tune that establishes the brooding and evocative tone of the EP, as a whole. Delicate strings sit atop chilled breaks in the early going; the groove begins to quickly crescendo at the quarter turn, as a resonant bass motif joins the soundscape. Gorgeous bell-tinged synths appear in the song's climax, followed by an especially cinematic conclusion.

The lush "Daycall" finds Terry Da Libra in more familiar territory, as the arrangement begins with a buoyant 4/4 progressive house groove and the quick appearance of a variety of mesmerizing instrumental and vocal effects. The lead synth motif -- the character of which is an almost humanlike wail -- pierces through the soundscape like a sonic beacon (or, rather, 'daycall'). In the main breakdown, Terry treats us to an exceedingly stirring orchestral sequence, just before bringing in the groove for one final movement of energy and soul.

As the name implies, "Desolation" begins on a somber note, as a chilled groove is soon joined by haunting strings and vocal stutter effects. Hypnotic arp lines offer the soundscape a bit of emotional lift, as does the appearance of a Blade Runner-influenced retro synth theme in the main breakdown. Yet, an aura of resignation remains pervasive in the arrangement from start to finish, as Terry eloquently articulates a deep-seated hopelessness that, unfortunately, can infect us all on occasion.

The almost numinous "Numbskin" centers upon a perpetual series of sonic "swells," as a variety of ethereal atmospheric elements subtly emerge around them, including a soft and mellifluous cooing sound. The tranquil main breakdown section of the song features a variety of new melody lines, which float atop the already heavenly string-backed soundscape.

The penultimate track on the EP is "Solstice," which showcases the Greek producer's myriad gifts in one visionary composition. A growling bassline gives the groove a menacing and suspenseful edge in the early going; yet, as the track progresses, Terry's quintessentially airy and hypnotic string themes and arpeggios imbue the arrangement with a more sensitive and soothing touch. In the main breakdown, transcendent strings are joined by exotic, almost tribal vocal cries, which have a deeply affecting nature.

One last "Memento" serves to close out Terry Da Libra's triumphant mini-album. In spite of the tribulations and emotional pitfalls along the way, the composer's journey seems to conclude on an optimistic and resilient note, as this inspired number has an unmistakable aura of strength and resilience.

Bandcamp Daily  your guide to the world of Bandcamp

Featured sounds from Fly Lo and Ahmed Idris, plus Mother Nature hops on to drop off new project